● From experience to insights
● Acem through half a century 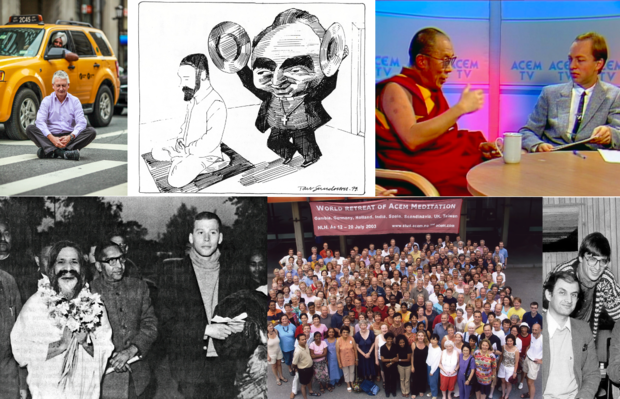 When Acem was founded as a student organization in Norway in 1966, the meditating students were curious about the long-term effects of meditation. They soon clashed with the Indian leader of the TM movement, whose descriptions they found to be out of touch with reality. They set about to build a new understanding of the meditative process based on actual experience and in line with modern psychology.

While reorienting themselves, they also looked for inspiration in European contemplative traditions associated with the Catholic Church. In Protestant Scandinavia, however, some groups insisted that meditation was incompatible with the Christian faith. Acem denied this and continued to teach meditation to people of all faiths and of none. This diversity increased manifold as Acem spread far beyond its Nordic roots and became available to people from widely different cultures, including the presumed Asian homelands of meditation.

By building on extensive experience, Acem was able to pinpoint how meditation activates deep-seated psychological processes. In contrast to the emphasis on silence in many traditions, Acem found it helpful to inspire meditators to discuss their meditation in personal guidance and guidance groups. At the same time, courses based on group communication were developed as tools to stimulate self-insight and empathy. Starting in the 1990s, Acem began to arrange deepening retreats with longer meditations for those interested in the profound psychological and existential processes that meditative practice sets in motion.

Online meeting. A link to the event will be distributed via Acem's e-news. 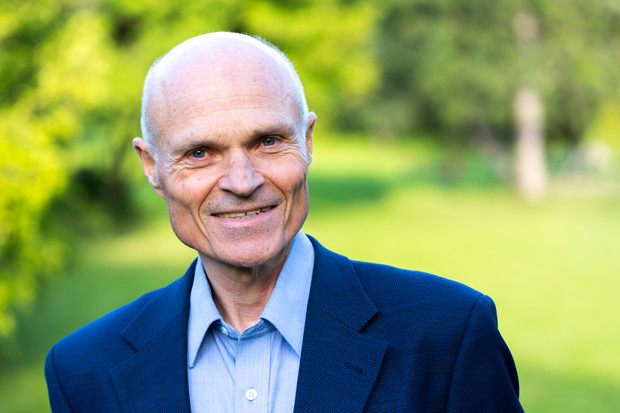 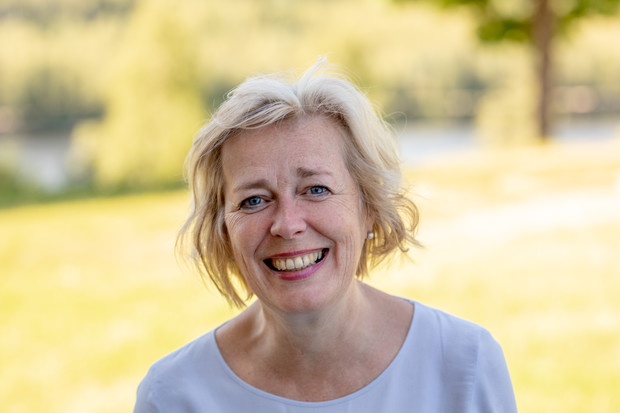 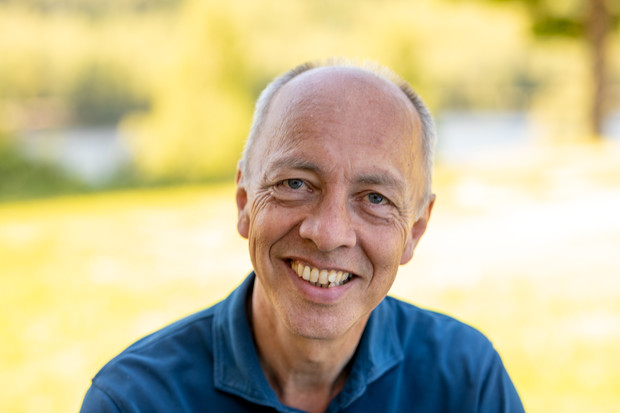